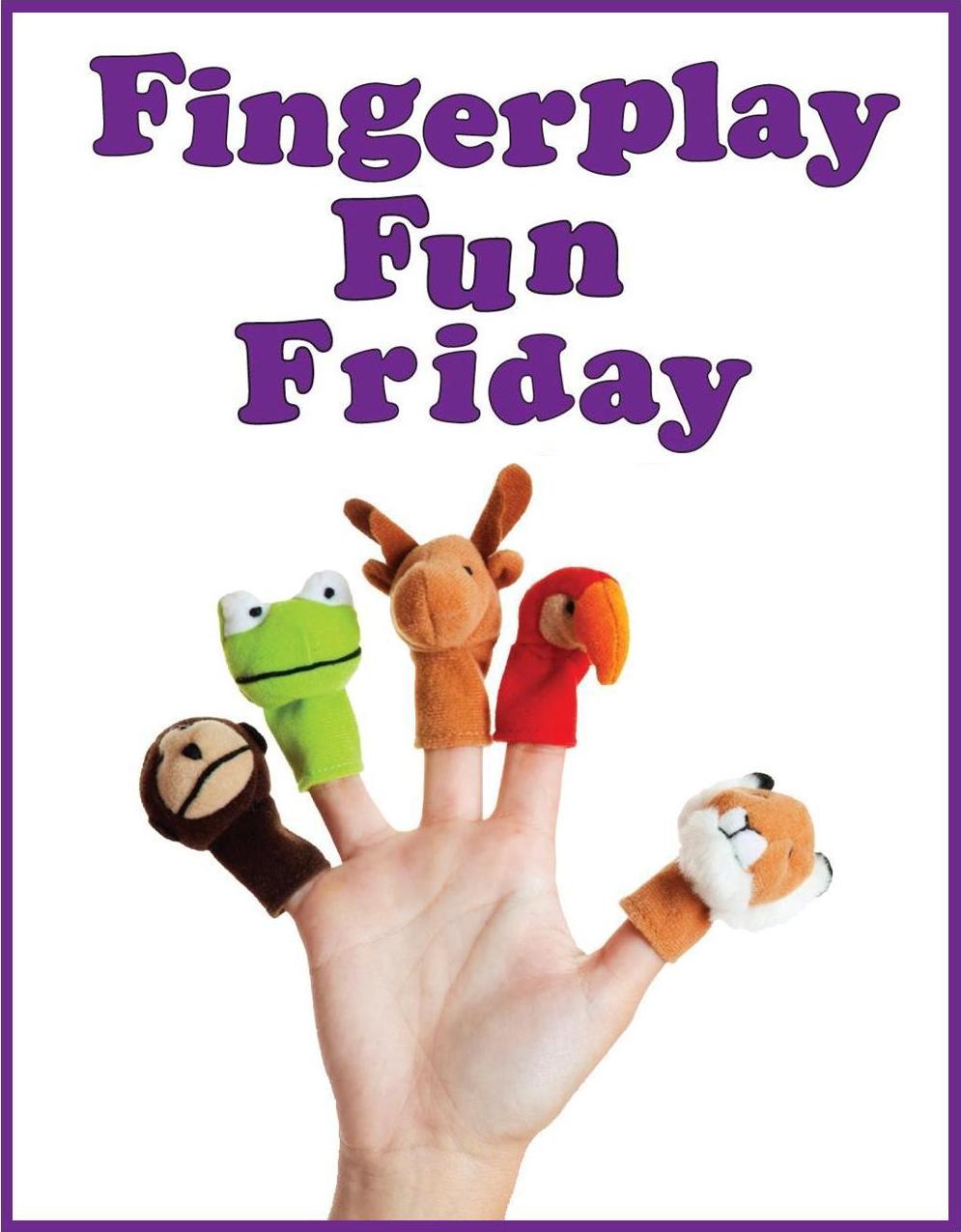 We raided the oldy moldy Mother Goose books for this week's Fingerplay... we hope you enjoy this long-forgotten gem: Two Little Birds

I found this rhyme while digging through the 1904 facsimile of John Newbery's 1791 edition of Mother Goose's Melody.  It was originally published with a title of "Aristotle's Story" and included a funny little note about its status as an early logic primer (teaching the concept of consequence to early American children).  I made some minor changes and came up with both the tune and actions.  I use my pinkies, but thumbs would work just as well.

After recording the video, I did a little more research and found the rhyme listed in my personal copy of The Annotated Mother Goose (sadly, out-of-print).  It tacks on a number of additional lines that I think make for a happy resolution:

This rhyme is very reminiscent of Two Little Blackbirds.  I love the repeated Fa, la, la refrain.  It slows down the rhyme, extending the fun and making for a more musical cadence.  As with Two Little Blackbirds, this rhyme provides kids with a great opportunity for practicing their fine motor skills.  Beyond helping kids hold their pencil when they learn to write, being able to manipulate fingers independently will also help them when they learn to type!
Posted by WCCLS Youth Services at 8:00 AM

Email ThisBlogThis!Share to TwitterShare to FacebookShare to Pinterest
Labels: rhymes